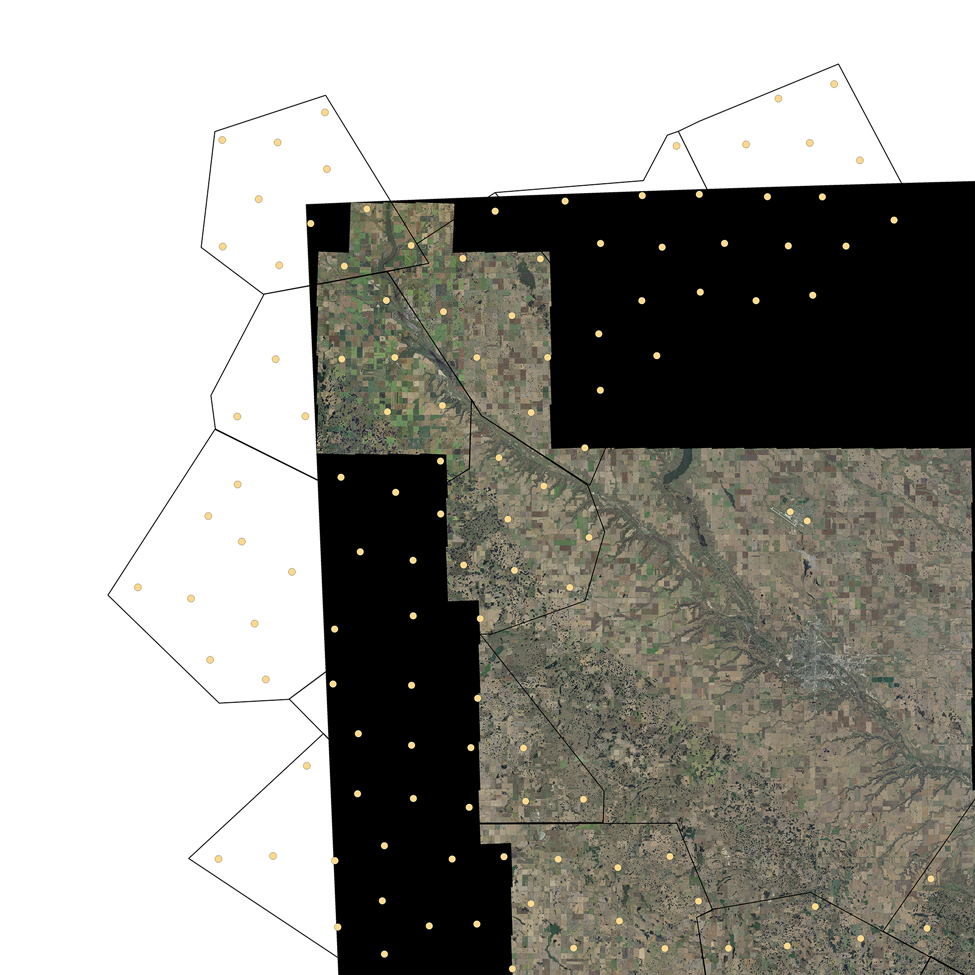 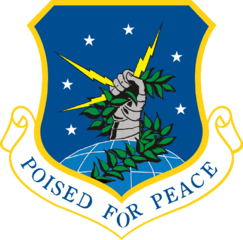 Poised For Peace: The motto of the 91st Missile Wing:

The 91 MW is one of the Air Force’s three intercontinental ballistic missile wings. The missile wing, whose members are known as the Rough Riders, is responsible for defending the United States by maintaining a fleet of 150 Minuteman III missiles and 15 Launch Control Centers located in underground facilities scattered across the northwest part of the state. The wing’s missile complex stretches over 8,500 square miles—approximately the same size as Massachusetts.”

The Minot/Ward series revolves around the titular town in North Dakota which is home to one of the three remaining ICBM launch sites in the US. The Minuteman III ballistic missiles lie buried in vertical silos beneath the farmland surrounding Minot Air Force Base, and this contrast between the everyday pastoral and what sits hidden beneath is of endless fascination to me.

Using data from 2010, the population of the seven counties the missiles and control centres are sited is 94,572. For reference, the missiles are spread across 8,500 square miles, an area slightly smaller than the South West of England.

When exploring this subject, I feel a tension in my enjoyment in doing so. I feel a pull towards these ominous, incongruous, yet inconspicuous structures and their purpose, whilst also being fully aware of the ramifications of their potential use.

From the 15th August – 28th September 2017 a print from this series is being shown as part of Americas 2017: All Media, at the Northwest Art Center, Minot State University, North Dakota.