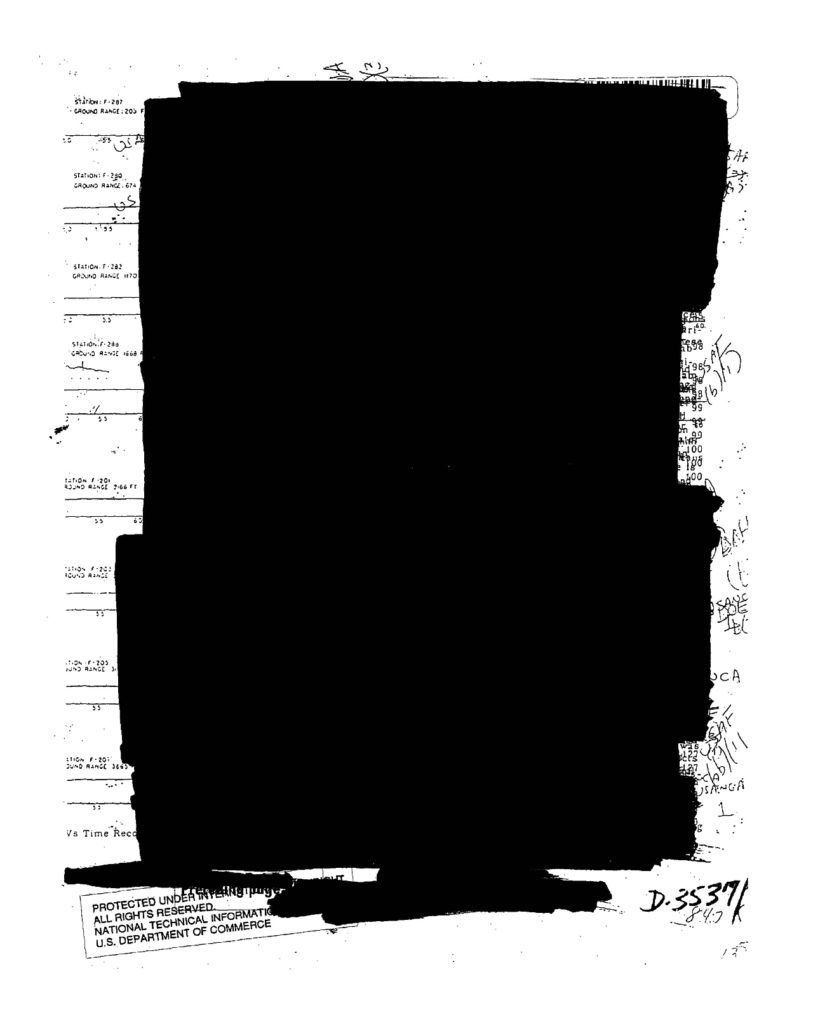 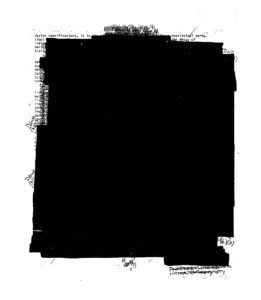 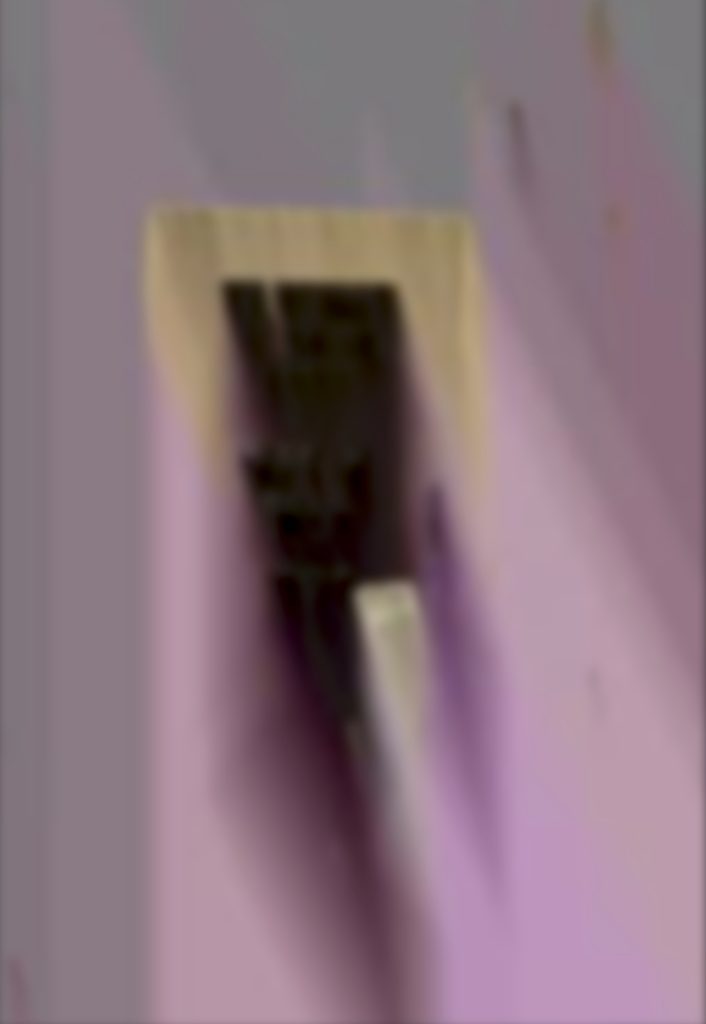 “Disabling Internet connectivity at a meeting or conference. Organizers do it to encourage participants to ‘focus.’ The term evolved from backhoe fade – hacker lingo for a sudden loss of connectivity.”

A series exploring the tension between digital glitches seen in digitised books and documents and the desire to record for posterity.

Memories eroded or added to by the technology we have come to increasingly trust and rely upon to augment our own organic recording. 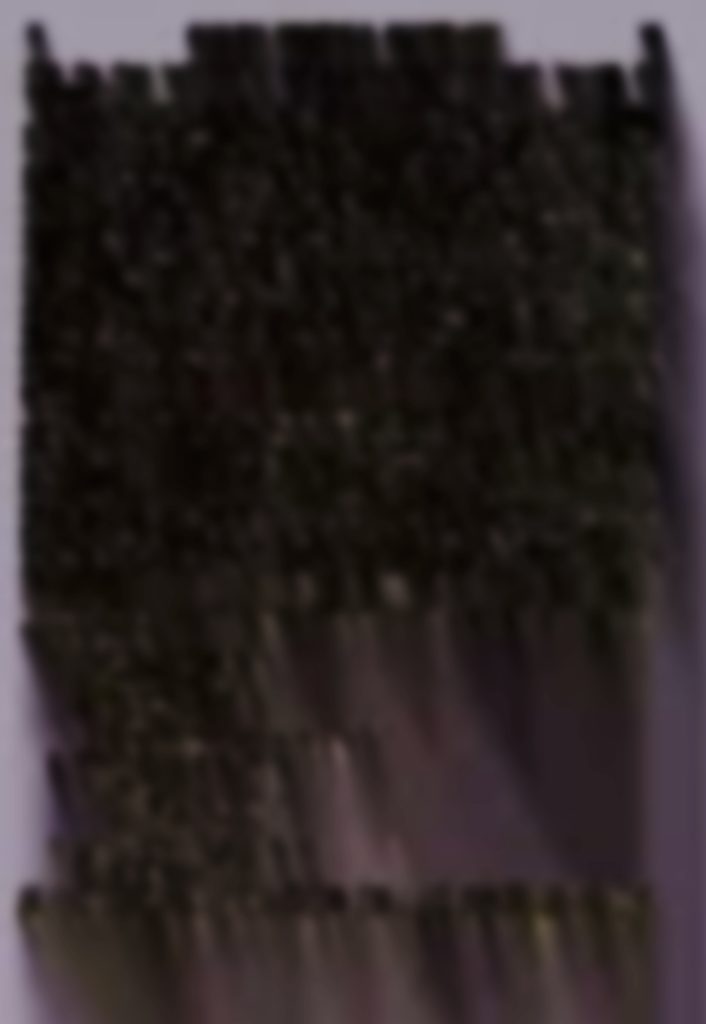 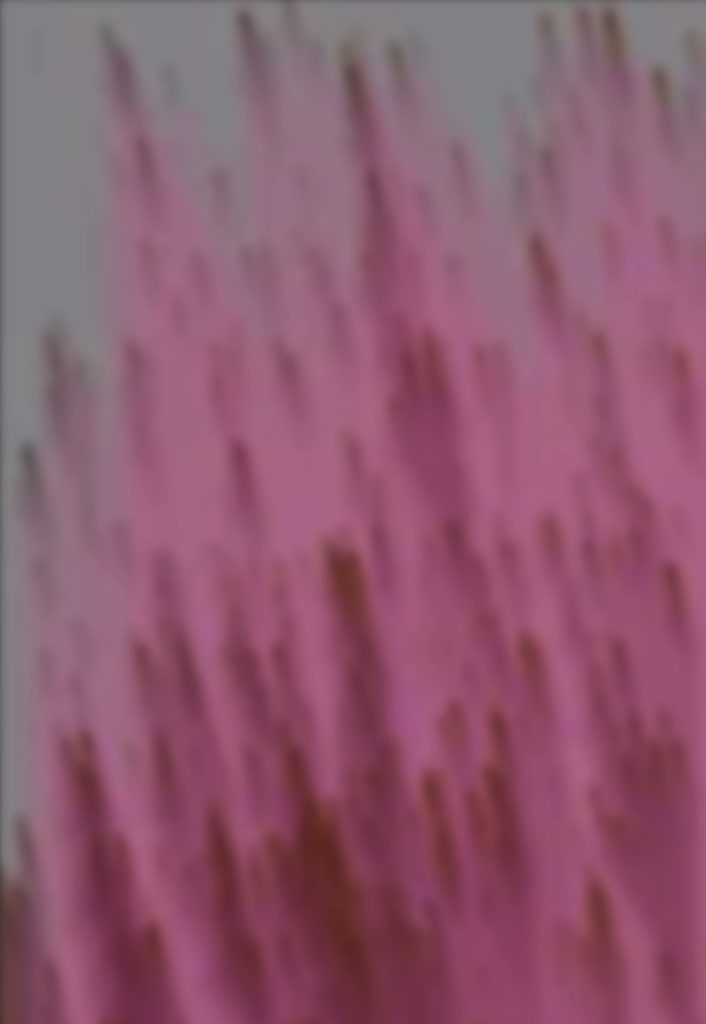 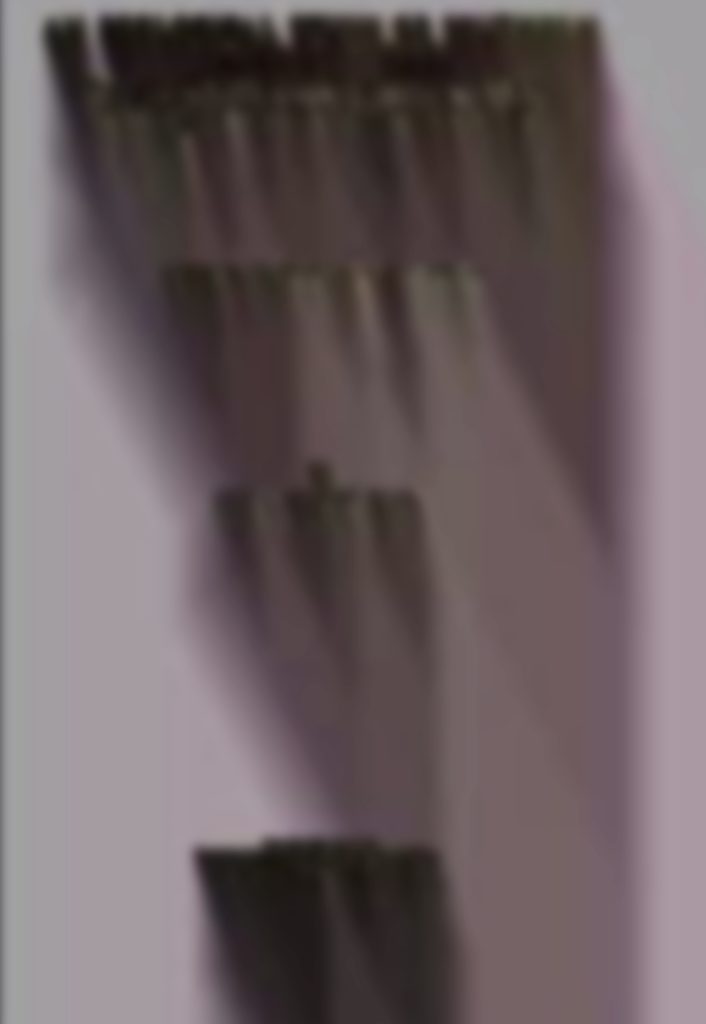 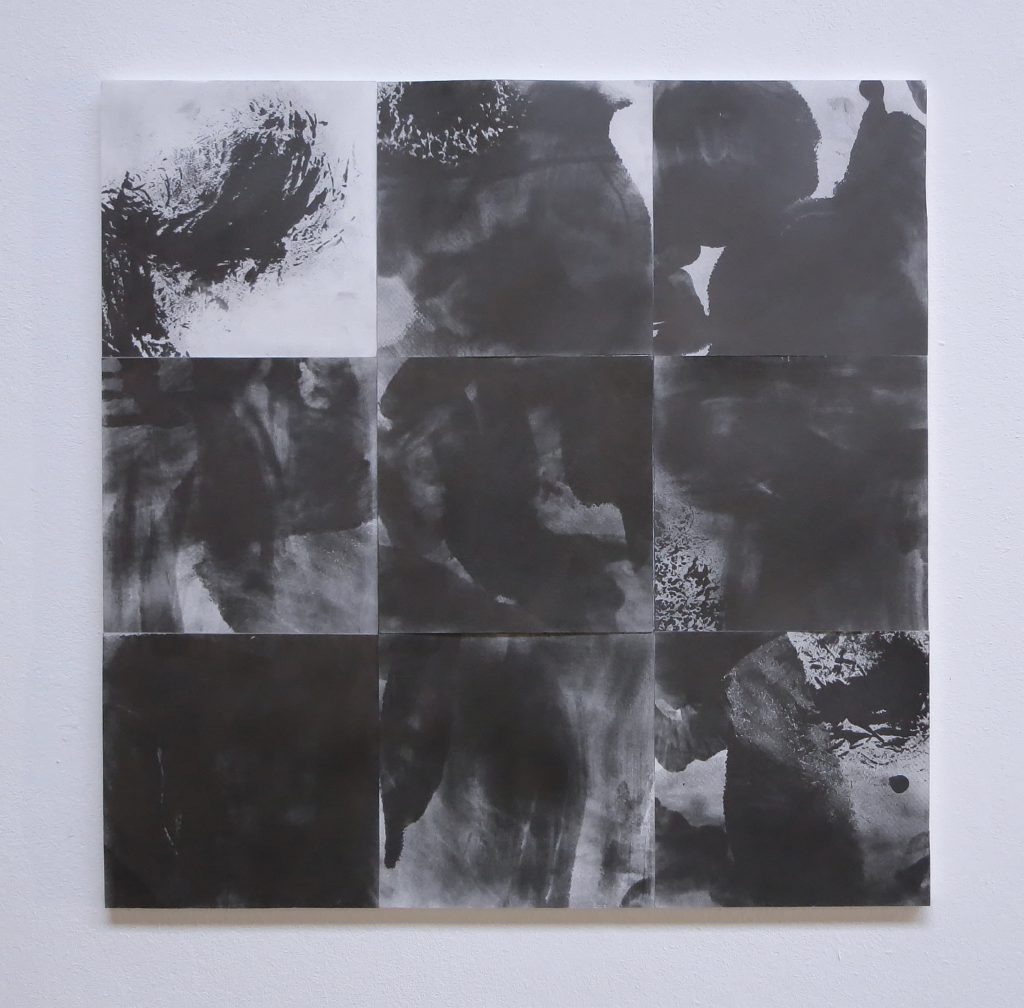 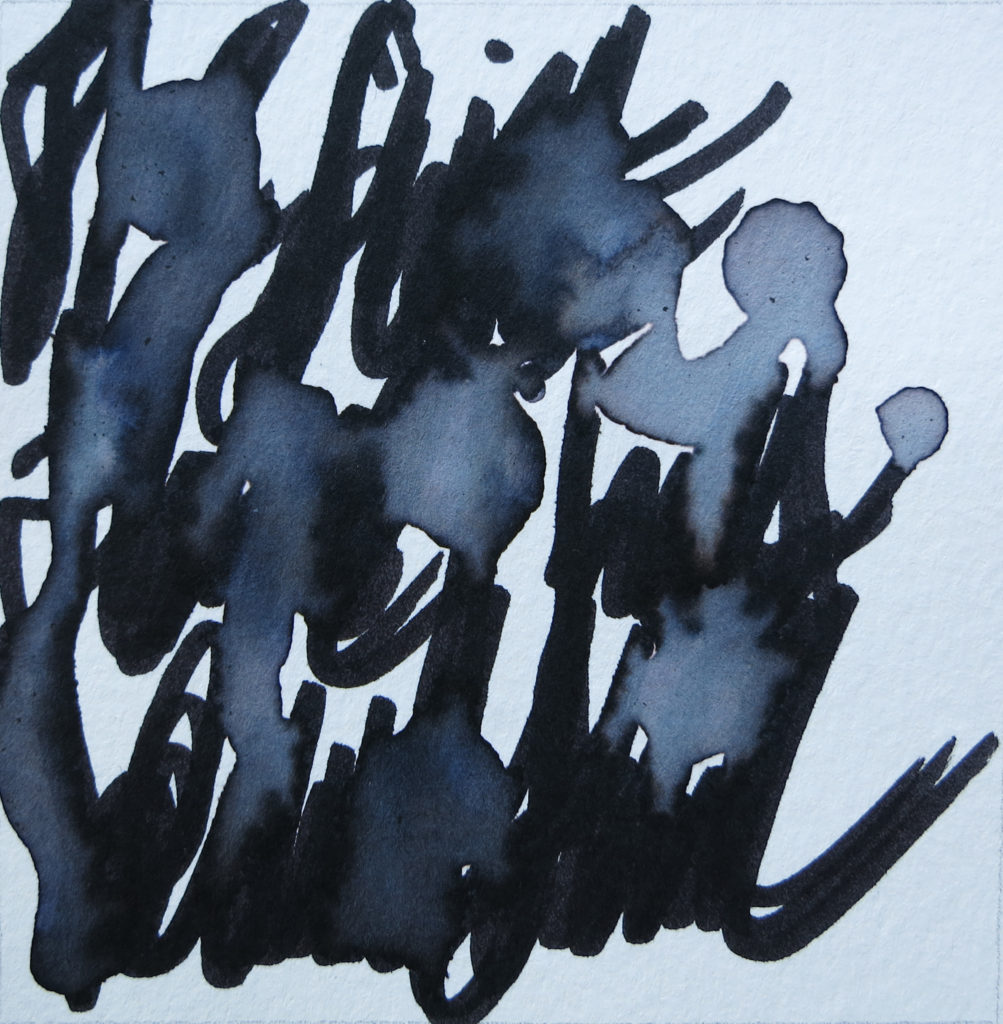 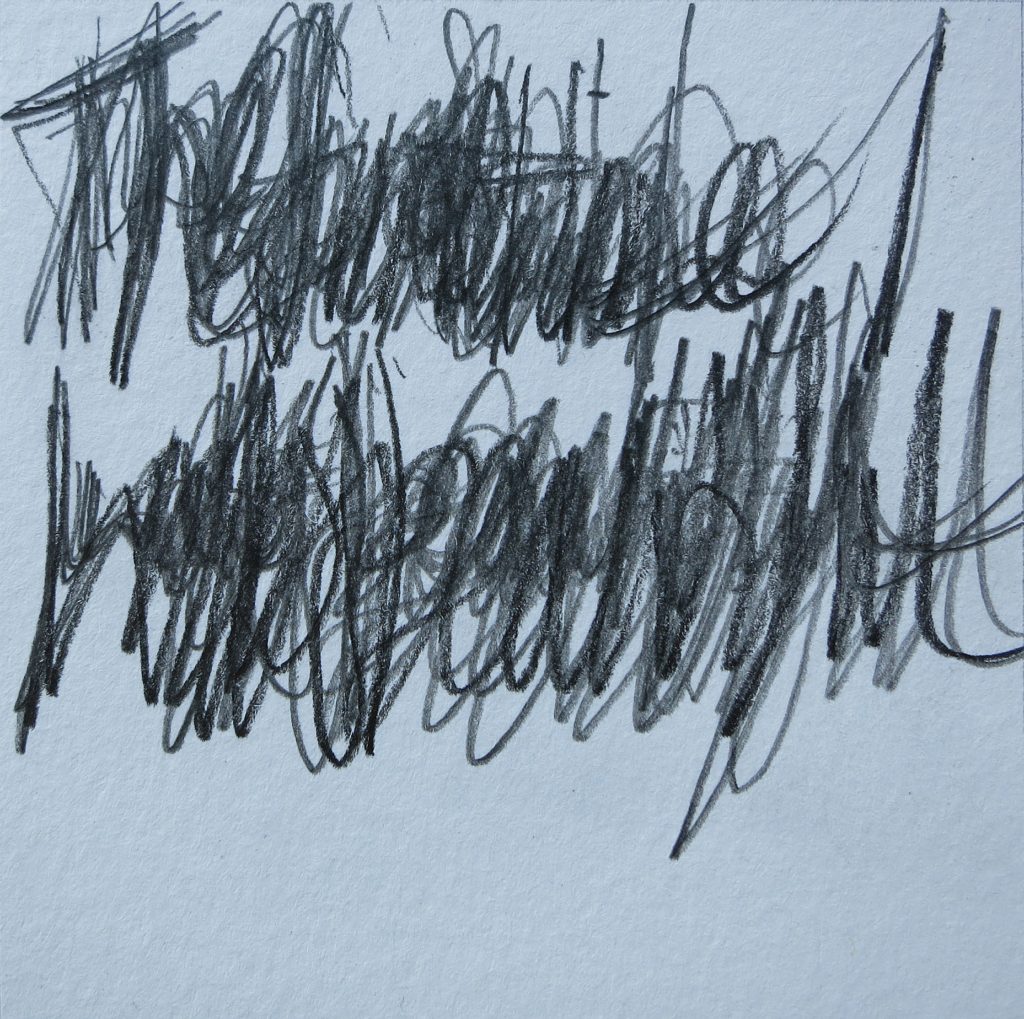 The First Time I Was Beautiful, 2015
Mixed media on paper
Each piece 10cm x 10cm 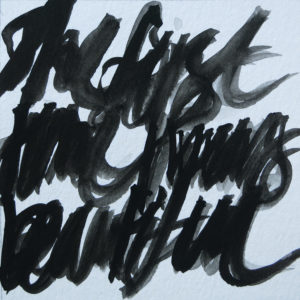 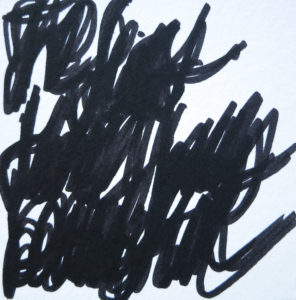 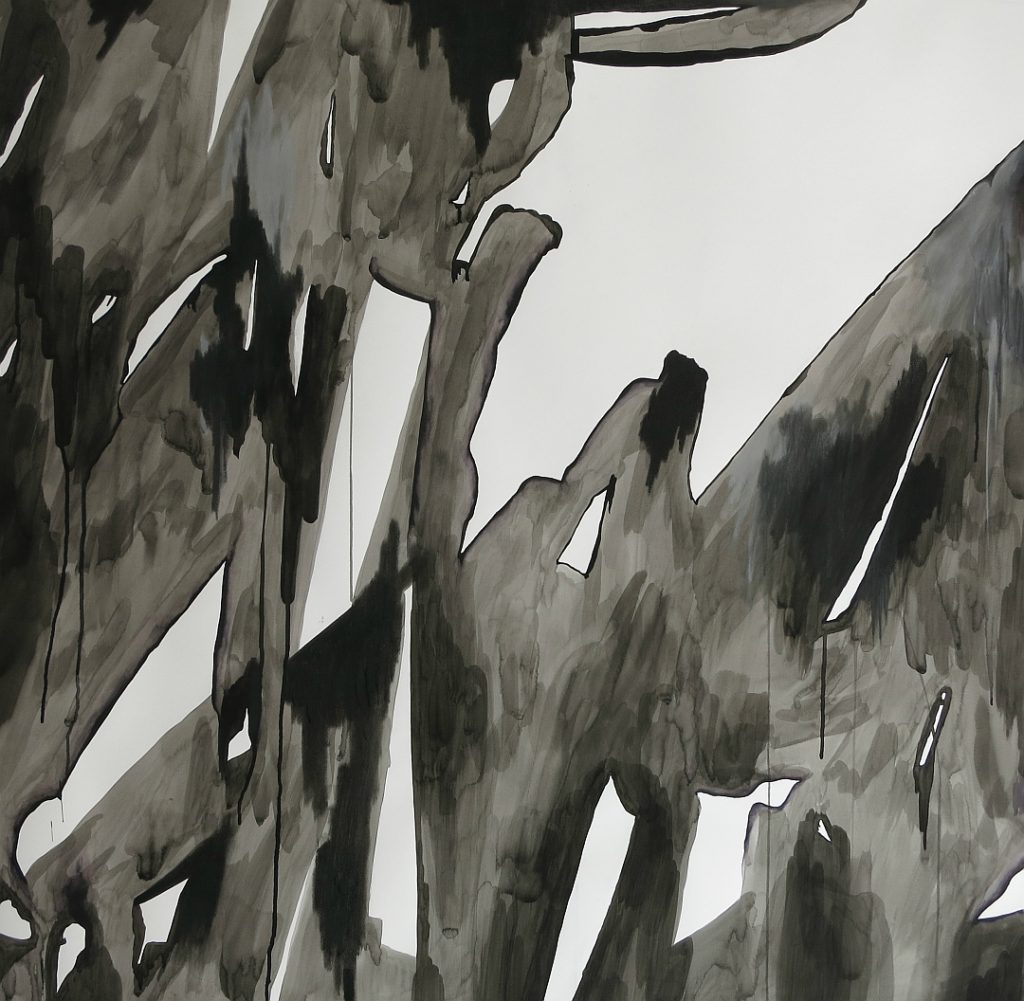